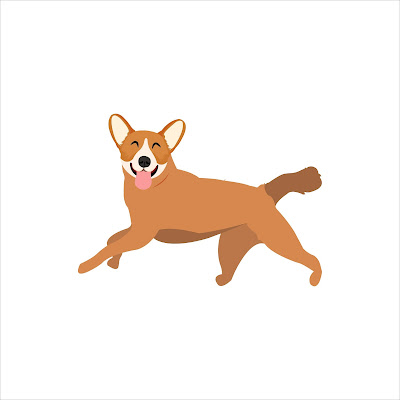 Amid a frenzy of SPACs, the latest technology company to seal a deal to go public through a SPAC merger is an unlikely one, a dog walking app named Rover. Rover is not just any dog-walking app but one of the most popular, and as it seems, an app for dog walking can be a business that’s lucrative enough to secure a SPAC deal that’s valued at $1.35 billion.

Nothing screams SPAC boom like a dog walking app sealing its own deal to go public through one. Rover is itself a marketplace that connects pet owners to people looking to offer pet care services like dog walking, doggy daycare, and grooming. Its primary focus is on dogs, the most popular pet for humans globally.

Over 500,000 pet care providers are registered on Rover’s platform across North America and Europe. It’s made its name as a major dog care app in the US, along with its popular rival Wag.

At the close of its merger, Rover will have over $300 million in unrestricted cash at hand, more than enough cash to fund its operations and expansion efforts. The company’s merger is expected to be completed in the first half of 2021.

For the uninitiated, SPACs refer to special-purpose acquisition companies (SPACs), which are shell corporations without operations of their own that are designed to take companies public without going through the traditional IPO process by merging with them.

The use of SPACs as a route to the public markets have shot up widely in 2020 through 2021, particularly in the case of technology companies.