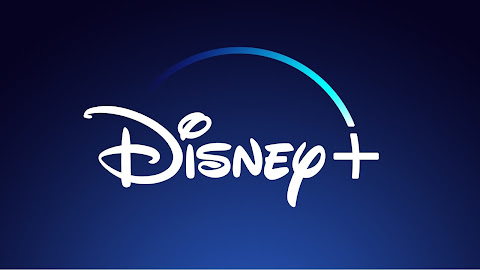 In its latest earnings report, the mass media giant Disney has indicated unprecedented success for its Disney+ video streaming service which was launched in November 2019. It reports now having 94.9 million paid subscribers on its Disney+ service, compared to 26.5 million at the end of 2019 when it newly launched.

The reported subscriber count strengthens the status of Disney+ as the company’s fastest-growing business unit presently, as 2020 was a year that widely drove up the demand for on-demand and over-the-top video streaming services as physical cinemas have been widely placed on hold.

For Disney+, Disney said that it makes average monthly revenue of $4.03 from each user, implying an average annual revenue run rate of $4.6 billion from the streaming service alone. Disney is working hard to recoup costs as it targets content spending to the tune of $16 billion across its streaming services.

In the quarter ended January 2, 2021, Disney reported $16.2 billion in revenue, down from $20.9 billion in the same quarter of the previous year. The company’s revenue slump mainly originated from struggles with its theme parks and film business that got slowed down due to the effects of the Covid-19 pandemic.