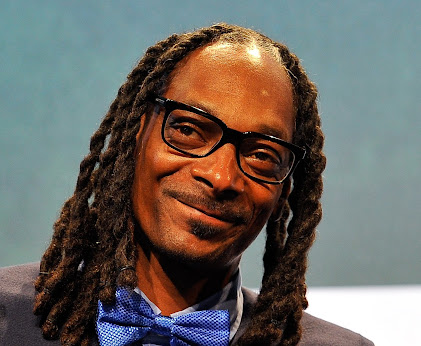 Casa Verde Ventures, a Cannabis-focused venture capital firm co-founded by the rapper Snoop Dogg, has closed a new fund of $94.7 million, documents filed with the SEC indicate. The new fund represents Casa Verde’s largest-ever single fund and one of the biggest in the nascent cannabis industry.

Founded in 2015 at a time when the legal cannabis industry was still in relative infancy, Casa Verde had closed two previous funds totaling $70 million: a $25 million fund in 2015 and $45 million in 2018. Now, the firm has raised much more than that in a single round of $95 million, hinting at increasing attention to the cannabis industry from investors.

Harnessing the expertise and brands of partners including the rapper Snoop Dogg, Casa Verde has backed many cannabis companies, including online marketplaces Dutchie and LeafLink, delivery platform Eaze, and medical cannabis company Proper.

Casa Verde is apparently doubling down on the cannabis industry with its new fund and at a time when the market for cannabis-related products seems headed for higher trajectories. Recently, four US states being Arizona, Montana, New Jersey, and South Dakota legalized marijuana for adult-use after a vote for their residents, expanding the US market for cannabis products.

MicroStrategy Spends $1.1B On Bitcoins