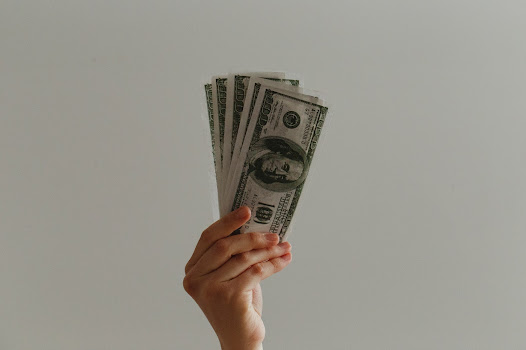 Lead Edge Capital, a prominent venture capital firm, has announced that it’s closed its fifth fund so far, this time clinching commitments of up to $950 million from over 500 limited partners, both existing and new. The new fund brings the total amount of capital secured by Lead Edge Capital since its founding in 2009 to over $3 billion. According to Lead Edge, its new and fifth-ever fund was oversubscribed, corroborated by the number of investors which is over 500 in this case.

Also in this year, Lead Edge saw big exits from some of its investments including Asana, which recently held a direct public listing, and Signal Sciences, which was snapped up in a $775 million deal by Fastly.

Lead Edge has hundreds of limited partners encompassing dozens of well-known technology companies. The firm’s very large partner network comes in handy for introductions to possible portfolio investments, with its partners having arranged over 500 of such introductions so far.

Lead Edge Capital was founded 11 years ago and has throughout its history made substantial investments and clinched big exits, among them companies like Alibaba, Spotify, Duo Security, and Asana. The venture capital firm majorly invests in the US and currently maintains offices in the US states of New York and California.