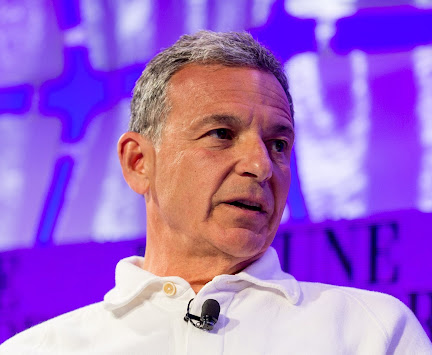 The entertainment giant Disney will lay off around 32,000 employees in the first half of its fiscal 2021, as indicated by a 10-K filing with the US Securities and Exchanges Commission (SEC). The company had previously announced in September that it planned to cut 28,000 jobs but happens to have added another 4,000 to that number.

The job cuts will primarily come from Disney’s ‘Parks, Experiences and Products’ division, not startling given that visitation to parks and entertainment venues have widely dwindled due to the Covid-19 pandemic.

The drop in park and venue visitations has significantly affected Disney given that the entertainment giant usually pulls in lots of revenue from the segment. To further cut costs, the company says it’s considering extra measures like halting capital spending, reducing its film and TV investments, and furloughing more employees in addition to its announced layoffs.

Due to the Covid-19 pandemic, this year has been a tough one for Disney wherein the company reported its first quarterly loss since the year 2001. In its most recent quarter, Disney reported a net loss of $710 million, whereas in the quarter before that, it reported a much bigger net loss of $4.72 billion.

As its in-person businesses have significantly stumbled, Disney has, however, been helped by the launch of its Disney Plus streaming service, which had 73.7 million subscribers as of this October, notably just about a year after launching.