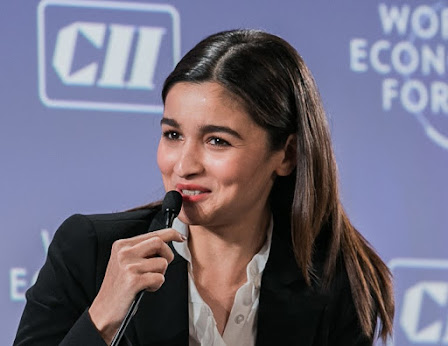 The investment giant Fidelity has backed yet another technology company, this time one from India by the name of Nykaa, which is an e-commerce site for beauty and wellness products. Fidelity backed the company by way of a secondary round wherein it purchased shares from existing shareholders in the company.

Fidelity’s investment provided partial exits to early investors and employees of Nykaa, which was founded seven years ago. The exact amount which the firm invested isn’t disclosed.

Nykaa is a major Indian e-commerce site for beauty and wellness products and recently began selling clothing. The company has grown rapidly since starting seven years ago, reporting the equivalent of $252 million in revenue for the fiscal year ended March 31, 2020. It further expects its annual revenue to grow by 40% this year.

Nykaa was founded by an entrepreneur, Falguni Nayar, who previously headed an investment bank. The company has since huge success since its founding and raised some $146 million in funding along the way.

Nykaa is what’s termed as a “unicorn” after having gotten a $1.2 billion valuation when it raised funding from the investment firm Steadview Capital earlier this year. Save for Steadview and now Fidelity, other notable investors in Nykaa include the American private equity firm TPG and the Indian actress Alia Bhatt.