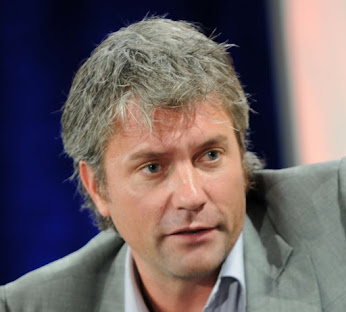 A major mobile game developer in the US has sealed a deal to go public through a merger with a special-purpose acquisition company. That game developer is Jam City, one behind hit titles including Cookie Jam and Panda Pop.