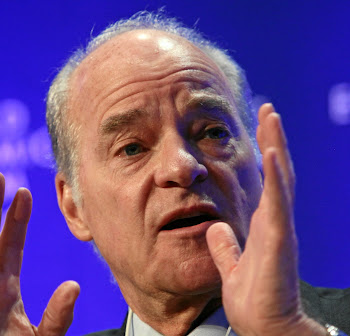 Two of the godfathers of modern-day private equity investing, Henry Kravis and George Roberts of the famous leveraged buyout firm KKR (NYSE: KKR), have handed in the reins by stepping down as Co-CEOs from their firm. Replacements have been named for them, effectively.

Though they’ve quit direct leadership, Kravis and Roberts would still remain involved with KKR as Co-Executive Chairmen. As they’ve stepped down, KKR has made some governance changes including undoing the preferred stock structure that kept both men firmly in charge, with all shares of the publicly-traded firm now to have equal votes.
The departed Co-CEOs have been replaced in their positions by Joe Bae and Scott Nuttall, who were named co-presidents and co-COOs of KKR back in 2017.

AR Startup Magic Leap Is Back, With $500M In Funding