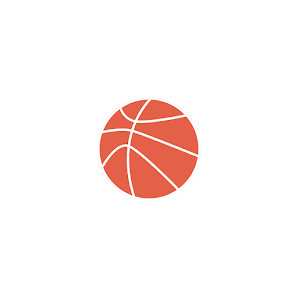 Dapper has raised a $305 million round led by Coatue, a tech-focused investment powerhouse. Coatue was joined by others including NBA legend Michael Jordan and current stars like Kevin Durant and Andre Iguodala; musician Shawn Mendes; Hollywood stars Will Smith and Ashton Kutcher; and investment firms a16z, The Chernin Group, USV, and Venrock.

Lilium SPAC merger was quite expected as its two main rivals, Archer and Joby Aviation, have sealed their own respective SPAC merger deals, so it makes sense that Lilium was going to be approached for merger talks by a SPAC out there.