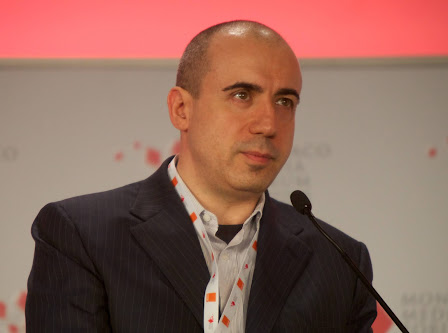 DST Global, an American venture capital firm, has led a new funding round of $200 million for Cars 24, which is an online used car marketplace in India. The new round, which was a Series E, valued Cars24 at over $1 billion. Along with DST Global, other participants in the round for Cars24 include Moore Strategic Ventures, Unbound, and Exor Seeds.

The new funding comes on the heels of high growth seen by Cars24, whereas it now facilitates 2 million car sales annually. Already with a stronghold in used cars, Cars24 recently forayed into motorcycles in India and has already facilitated over 3,000 motorcycle sales in less than six months of operations.

With the new round, Cars24 has now raised a total of nearly $400 million in equity funding. It’s cemented its status as one of the most funded startups in India, more so one that was founded just five years ago.

DST Global, the firm that led Cars24’s new round, is a major venture capital firm that’s backed many companies across the US, China, and India. The firm has made big investments in Indian companies including Flipkart, Ola Cabs, Udaan, Khatabook, and most recently the online education firm Byju’s.

Full Truck Alliance Scores $1.7B Round

Percepto Teams Up With Boston Dynamics