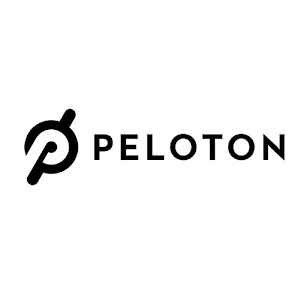 Peloton, the famous maker of connected fitness equipment, has like many companies in this period unveiled its latest quarterly earnings results. In its case, it posted solid earnings results with sales rising high as the company got keen on foreign expansion outside the US.