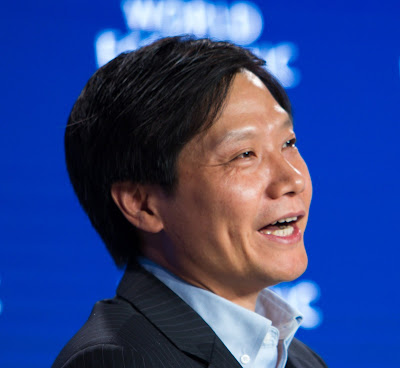 Xiaomi, the Chinese maker of smartphones and other consumer electronic devices, has posted its results for the third quarter of this year, showing the equivalent of $11 billion in revenue and $623 million in profit. Revenue for the quarter went up 34.5% over the year while profit shot up 19%.

Over the year, Xiaomi’s smartphone shipments grew by 45%, with the company having achieved the highest yearly growth rate among the top five smartphone companies globally, according to Canalys. Overall, Xiaomi sold a record 46.6 million phones in the quarter.

The company also recorded good growth from its ‘IoT and lifestyle’ segment which includes smart TVs, wearables, robot vacuum cleaners and the likes, drawing $2.75 billion in revenue from there, up 16% over the year.

Founded only ten years ago, Xiaomi has grown to become one of the biggest smartphone makers globally. The company went public in 2018 and currently trades at a market value equivalent to about $81 billion.