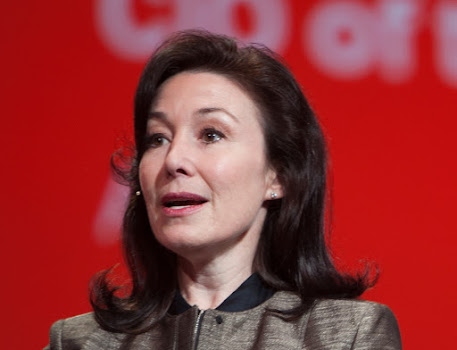 For the quarter, Oracle’s largest business segment, Cloud Services and License Support, brought in $7.1 billion in revenue, up 4% year-over-year, whereas Oracle is particularly betting big on its cloud-infrastructure business for growth after having conquered the area of business software.

Oracle got into the cloud market much later than its major competitors like Amazon and Microsoft and has thus lagged behind in the market. For reference, the company is reported as having a market share of just 2% of the US cloud market, compared to 33% for Amazon and 18% for Microsoft, according to estimates from the Synergy Research Group.

Even while lagging behind, Oracle’s cloud business is growing well, posting a 139% year-over-year revenue growth for the recent quarter, it says. The company has courted major cloud customers such as the popular video-conferencing app Zoom and the telecoms giant T-Mobile.

Oracle ended the quarter with more than $38 billion in cash and short-term investments on its balance sheet.