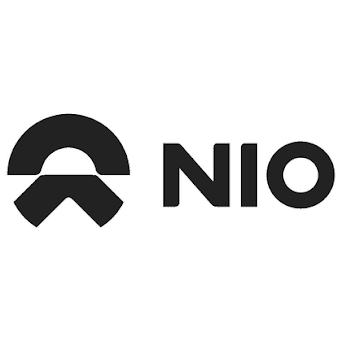 One of China’s best-known electric carmakers is expanding into the European market in a major way, particularly in Norway. That carmaker is Nio, for which Norway will be its first step overseas.