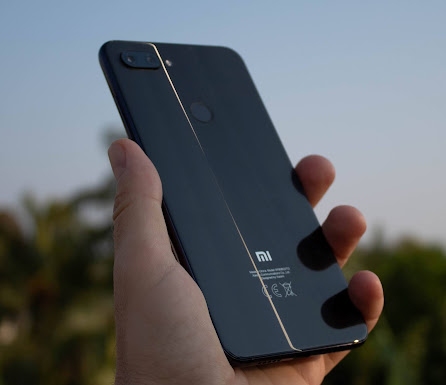 A blacklist of what’s known to be the third-largest smartphone maker in the world represents a somewhat bold move for the Trump administration. The military blacklist Xiaomi has been added to is different from the US Commerce Department’s entity list, which famously includes Huawei and recently the popular drone maker DJI.

Xiaomi’s blacklist means that the company is now affected by a November executive order from the Trump administration requiring American investors to divest from and not invest in companies placed on the blacklist by November 11, 2021. Whether that order would hold through is another case, given an incoming Biden administration could change that stance.

In a statement responding to the blacklist, Xiaomi asserted that it isn’t linked to China’s military and provides products primarily for civilian and commercial use.

“The Company confirms that it is not owned, controlled or affiliated with the Chinese military, and is not a ‘Communist Chinese Military Company’ defined under the NDAA,” Xiaomi said in its statement. The NDAA refers to the National Defense Authorization Act of 1999 which the US used to designate it as a military company.

Xiaomi said it’ll “take appropriate course of actions to protect the interests of the Company and its shareholders.”

Cisco Boosts Acacia Bid To $4.5B