FAA Forecasts A Triple In Commercial Drone Market Size By 2023 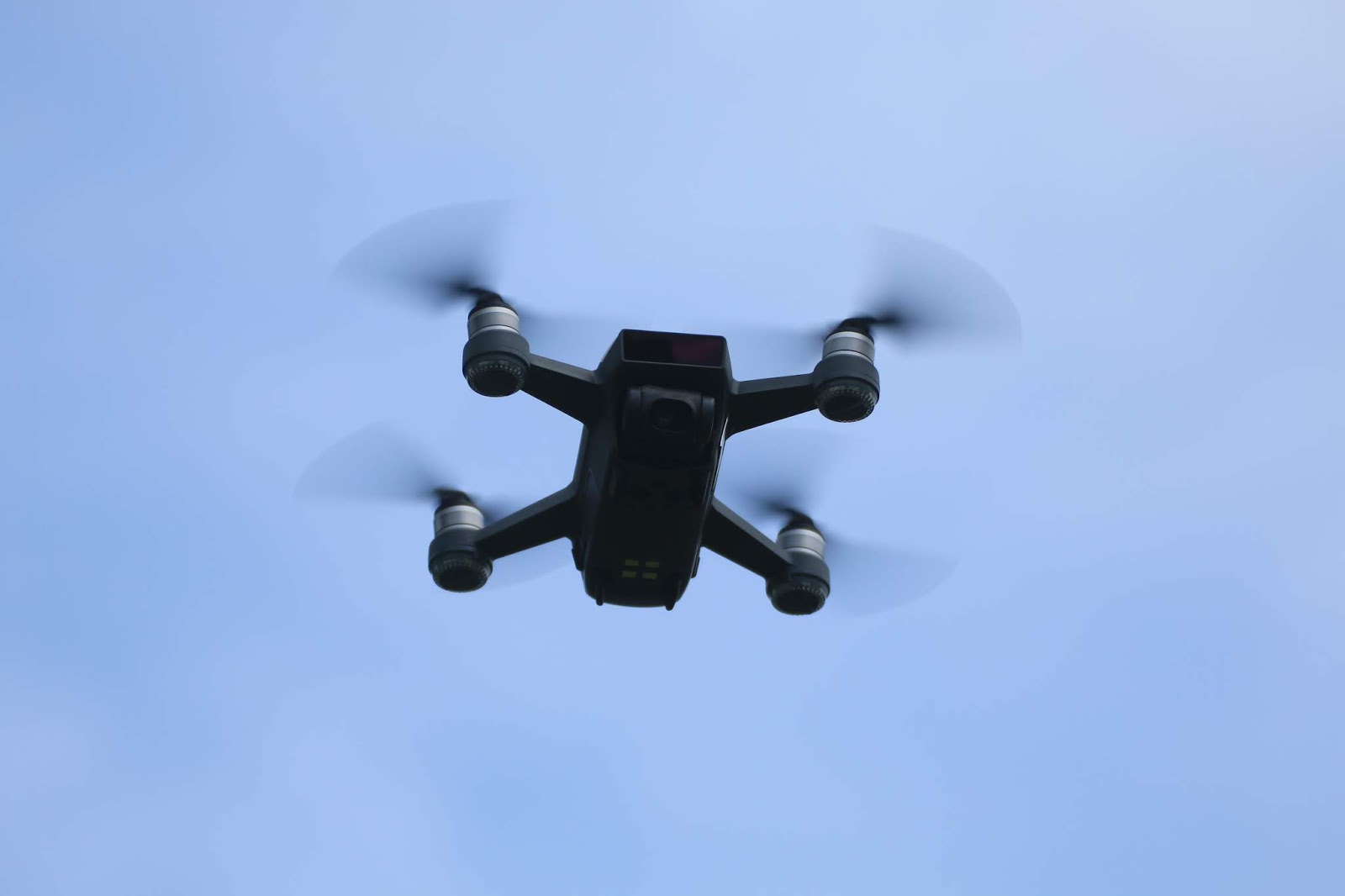 The U.S. Federal Aviation Administration (FAA) has released a two decade forecast spanning 2019-2039. The forecast covers a wide view of the aviation sector, including the domestic and international airlines market, the commercial space market, cargo, and both the commercial and non-commercial drone market. 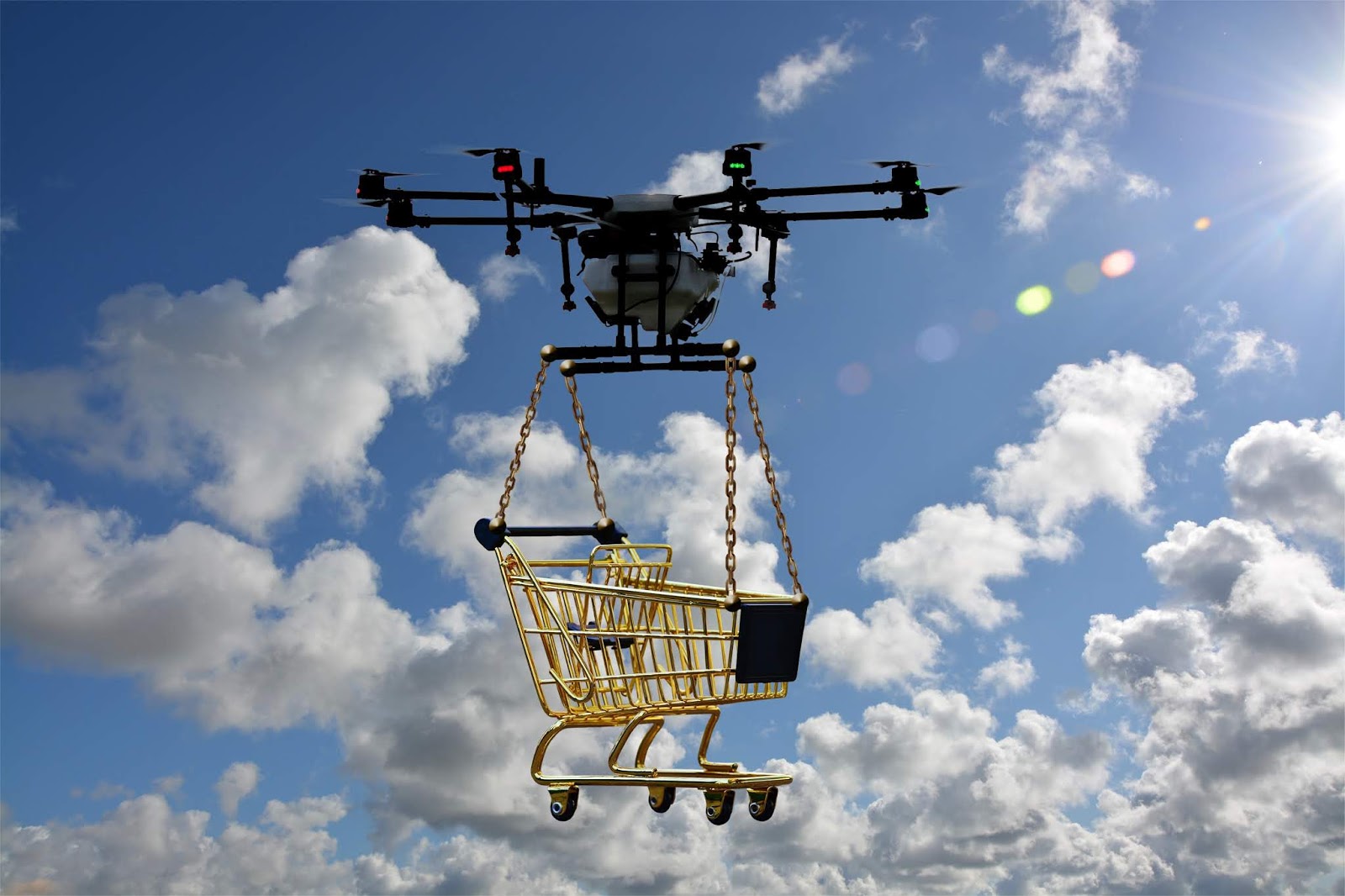 The FAA is also predicting new business models for commercial drones as they become operationally more efficient and safe over the years. It’s forecasting a boost in demand for tasks like package delivery, routine blood delivery to hospitals, and search-and-rescue operations — that are most currently in experimental stages — as the market grows and drones become better.

Kalanick May Reportedly Not Ring Bell At Uber IPO