Kalanick May Reportedly Not Ring Bell At Uber IPO

According to a piece from the New York Times, Uber co-founder and ex-CEO Travis Kalanick may not ring the bell at Uber’s upcoming IPO — even against his own request — attributable to a need to distance the ride-hailing company from various troubles that reigned during his era. The report says Uber CEO Dara Khosrowshahi’s original plan was to fill the rafters of the New York Stock Exchange with Uber’s earliest employees and longest-tenured drivers.

A ring of the bell is a long tradition connected to big IPOs on the public markets. CEOs like Tesla’s Elon Musk, Mark Zuckerberg, Snap’s Evan Spiegel, GreenSky’s David Zalik, ExactTarget’s Scott Dorsey, and Lyft’s Logan Green have all partaken in this tradition during their companies’ public market debuts. 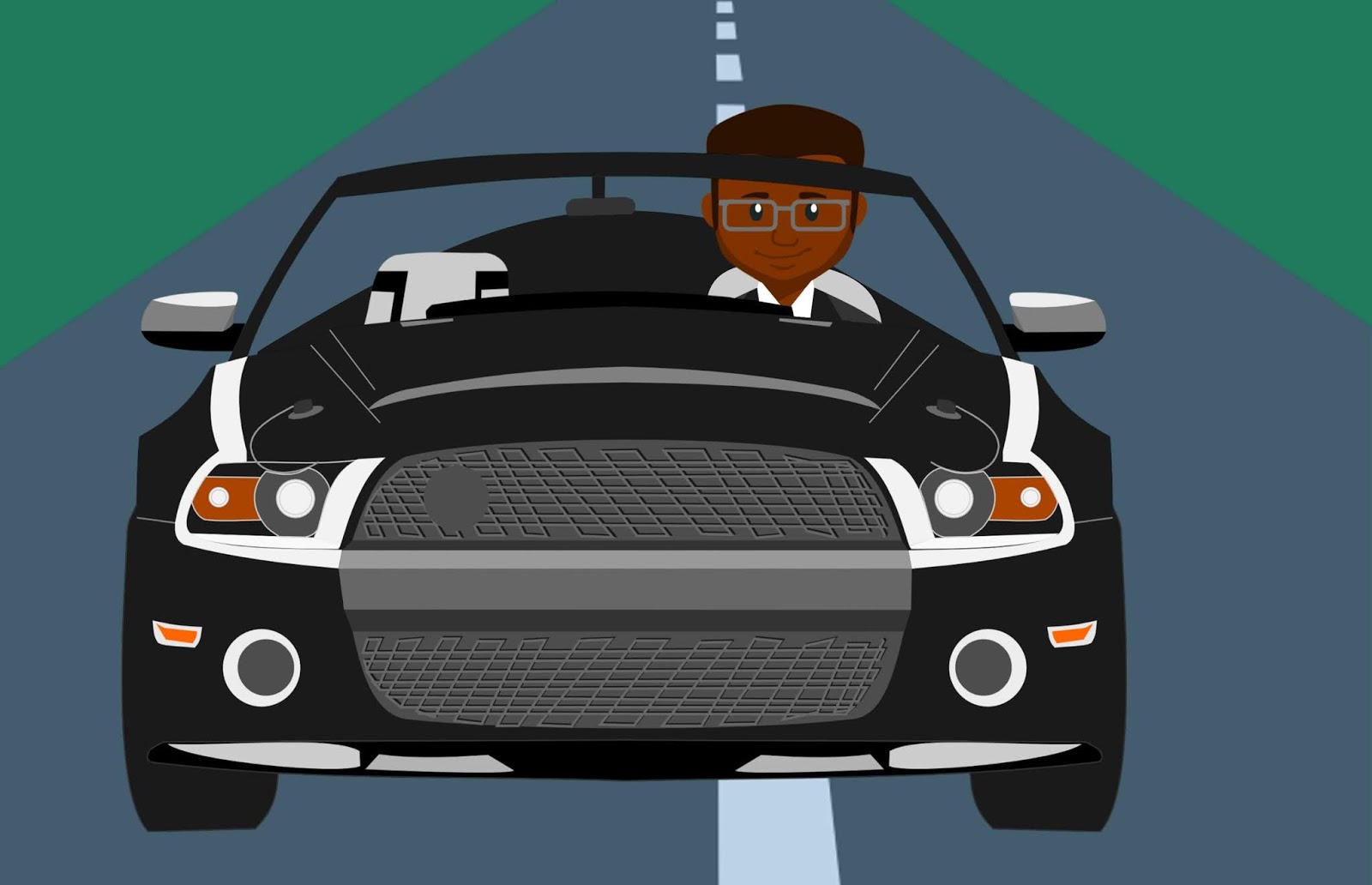 The New York Times’ piece said some top Uber executives felt Kalanick was still a toxic liability and that Uber should keep him at the utmost distance in the process of trying to convince constituents that employees really abide by a new motto: “Do the right thing. Period.” Khosrowshahi took over as CEO of Uber in August 2017 after Kalanick’s resignation due to several controversies regarding company culture and business practices.

Uber is still losing money ($1 billion in the first quarter of this year) and will have to pitch itself in a suitable way for investors to gain courage in its long-term prospectus. Shares of the company are expected to begin trading on the 10th of May.

FAA Forecasts A Triple In Commercial Drone Market Size By 2023

Uber Drivers In New York To Strike Ahead Of IPO