Faraday Future gets $2 Billion investment to expand its operations 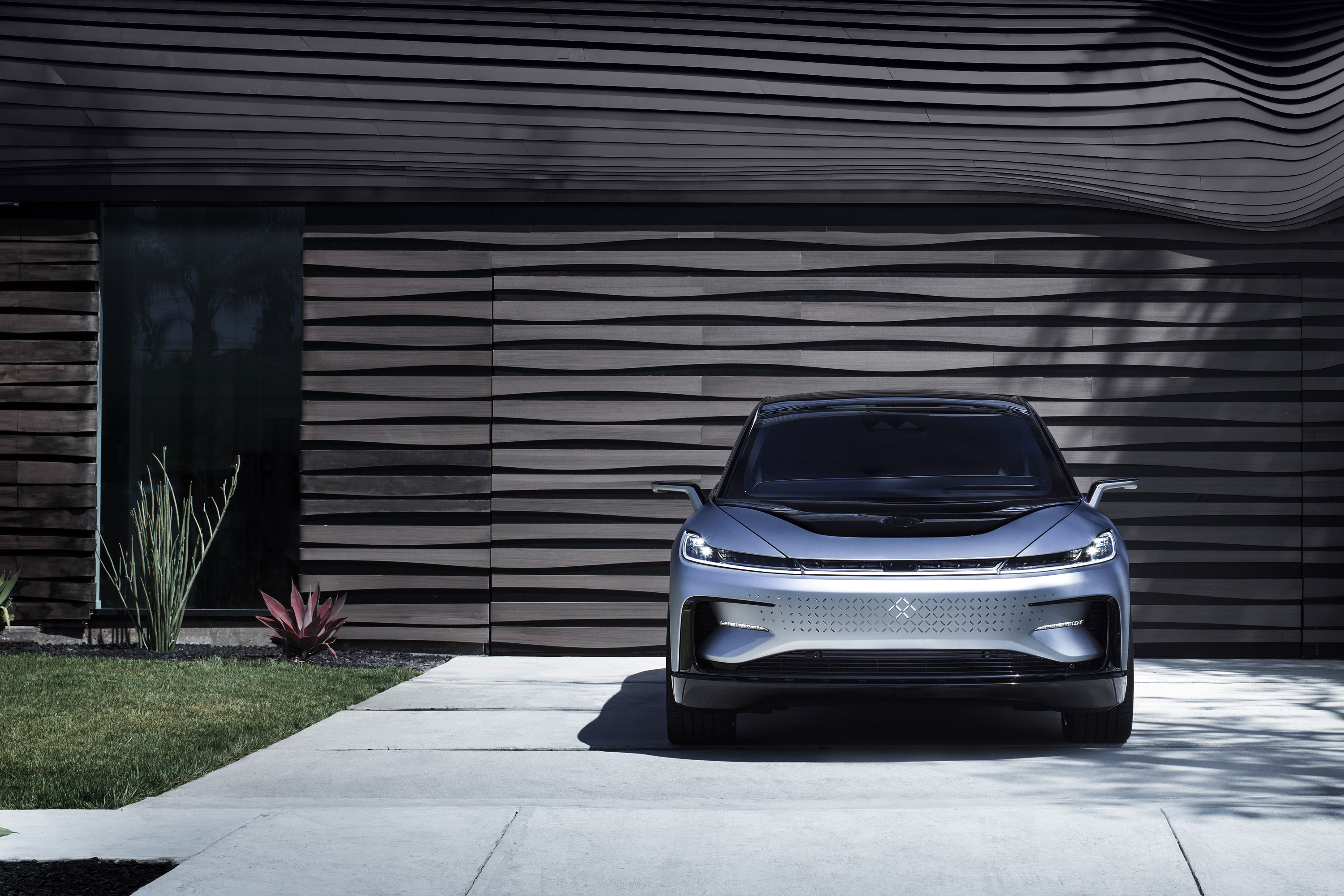 Electric Vehicle startup Faraday Future which is notable for its futuristic electric vehicles but recently ran into hassles and several issues over capital and funding even after having raised huge amounts of money has now gotten a new investment of $2 Billion from The Evergrande Health Industry Group which represents a purchase of 45% of the company’s shares in this huge round of private funding.

Faraday which is notable for its FF Electric Vehicle brand had previously raised huge rounds of capital in the past which includes a $1.5 Billion investment early this year from an undisclosed Hong Kong investor along with several rounds of huge equity and debt financing in the past.

Faraday is also notable for various unveiled projects which consists of a $1 Billion vehicle manufacturing plant in Nevada which was embarked on after the company cancelled previous plans of constructing an assembly plant in California.


Faraday is also notable for a payment $250 million for a 48.6 acre Santa Clara company site through its parent company LeEco for the complex which was previously occupied and sold by Yahoo, A purchase which spurred an issue over the challenge of providing surety for a $140 million loan related to this purchase.

The company also saw several key executives depart in the past and also the company’s current CEO, Jia Yueting who faced issues in his homeland of China over piled up debts amounting to $890 million for LeEco’s Leshi internet video streaming business unit.

Nevertheless, Even with all these issues, We’ll now see how the company would stand out in the highly competitive EV market currently dominated by the hugely popular Tesla and other EV programs from several automobile companies inluding BMW, The Renault-Nissan Alliance, General Motors and a host of others.

Faraday Future was founded 4 years ago and has been increasing its operations since then even amidst several issues affecting the company’s operations.