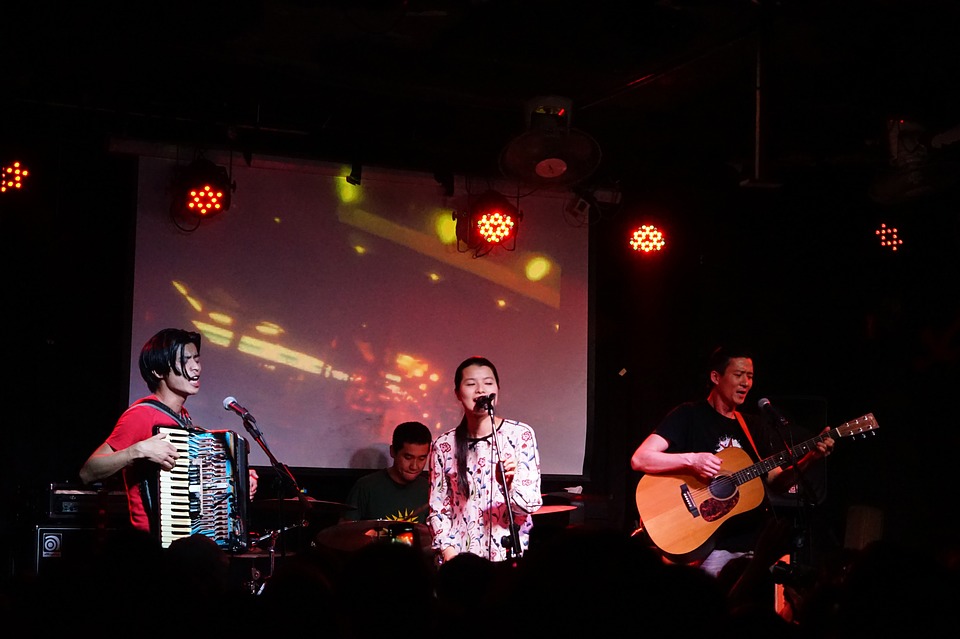 Taihe Music Group, A Chinese music company founded 2004 which various music services including live performance, copyright and visual entertainment management and is notable for its merger with Baidu Music in 2015 for the company which now owns nine record labels amidst a very large and valuable music catalogs through various deals has now raised a huge $154 million in a venture investment round from top notch VC firm Legend Capital along with two other investment funds who co-led the round.

The company will make use of this investment to expand its operations and deepen its music services to cater for promotion of the Chinese language music industry while also providing the best music services for various customers.

Taihe Music Group is notable for previously dominating the Chinese music industry service eco-system with its Qianqian Music player which was widely used during the time where PCs made up most of the devices in the country but this dominance has dwindled down as competition from other tech companies including Tencent and Netease which dominated the new mobile market saw a huge number of users shift from its platform.

The company is still reminiscing this era by stating it would rename its Baidu Music unit as Qianqian Music in an effort to gain some of its older fans who still hold good knowledge of the platform to adopt its mobile and new services.

This huge investment also gives the company an edge as it has a huge pool of funds to invest in expansion operations of signing music deals, Various artists and pushing its brand alike to the mainstream music market.

Just two months ago, Ex Sony Music executive Timothy Xu was appointed as the company’s CEO which is a move representing the company’s search for very experienced leadership as it now rapidly expands its music operations.