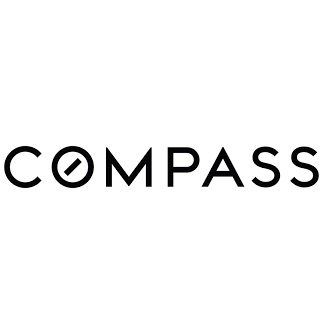 After confidentially filing for an initial public offering (IPO) this January, the venture-backed online real estate listings company Compass has now publicly released its S-1 filing with the US SEC, giving a peek into its financials and operational stats with information not publicly-known before, and we’re here with noteworthy bits from the company’s S-1 filing.

Compass has made its mark as one the fastest-growing real estate brokers in the US, expanding rapidly on the backs of $1.6 billion in venture funding and technology expertise. It’s on the face of it a real estate brokerage that’s dressed up itself in tech clothing and sold that perception to investors that have lavished it with big funding on the private markets.
Now, Compass is looking to take its perception to the public markets with an imminent IPO. The company will list on the New York Stock Exchange under the symbol “COMP”.
Share this...