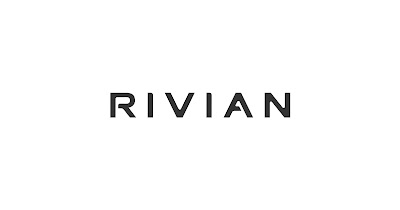 Rivian, an electric car startup that has raised billions from investors including e-commerce giant Amazon, has unveiled its S-1 filing for an initial public offering. The S-1 filing gives great insight into the startup’s operations, with information not publicly disclosed before.

Let’s have a look at some key stats and information contained in Rivian’s S-1 filing, starting with its financial figures.
Rivian has filed to list on the Nasdaq exchange with the ticker symbol “RIVN”. The final terms of its IPO, including how much money it wants to raise, haven’t been set. Rumors have it the company is targeting a valuation of $80bn with its IPO.