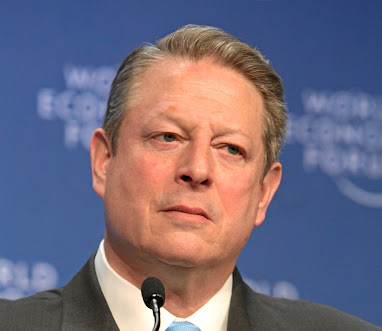 Generation Investment Management, an investment firm co-founded by former US Vice President Al Gore, has made a big bet on a British green energy startup. It’s investing $600mn in Octopus Energy, a startup that supplies renewable energy to individual customers and businesses.

For Octopus Energy, the $600mn investment values it at $4bn pre-money. It’s split into two equal tranches of $300mn, the first provided immediately and the second by June 2022, contingent on certain conditions. Ultimately, Generation Investment will acquire a 13% stake in the British company.
Octopus Energy was founded in 2016 and has grown rapidly for a startup of its kind. Its main business is generating or purchasing electricity from renewable sources and supplying them to customers that demand it. It has operations in the UK and several other countries, including the US and Japan.
Along with Generation Investment, another firm also chipped into Octopus Energy’s latest round. It’s Origin Energy, an Australian public energy company that’s investing $55mn.