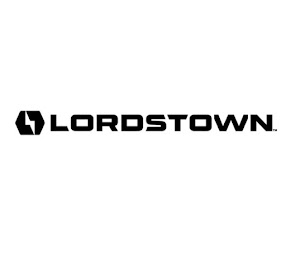 Lordstown Motors (NASDAQ: RIDE), an embattled electric car startup, has struck a deal to sell its only automotive factory to Foxconn, the Taiwanese manufacturing giant famously known for assembling Apple’s iPhones. Foxconn will pay $230mn for the factory and then invest $50mn in Lordstown to support the EV startup’s operations.

Lordstown’s problems led to the ouster of much of its founding executive team, including CEO Steve Burns. He’s been replaced by Daniel Ninivaggi, who was formerly the co-CEO of Federal-Mogul, a motor parts supply giant.
Lordstown stock (NASDAQ: RIDE) currently trades for about $8, down from a peak of $31.57. Its current market value stands at $1.4bn, slightly down from $1.6bn when it made its market debut.

Markets: Zoom Walks Back On $15B Five9 Deal