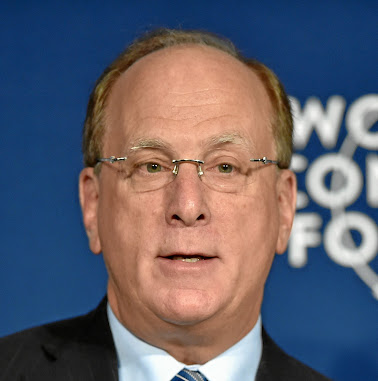 BlackRock and Temasek, two investment giants of which the former is American and the latter is a sovereign fund of the Government of Singapore, have teamed up to form a big investment fund that’ll focus on climate change-centric and green investments.