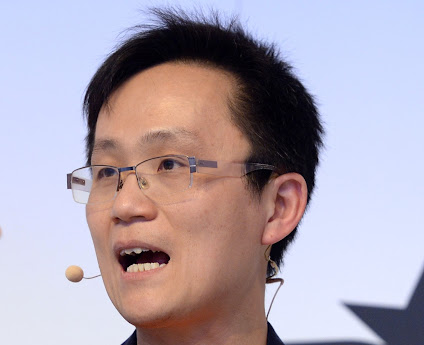 Wattpad, the popular social storytelling platform, is the latest Canadian startup to get a big exit, having just been sold to the South Korean search engine and internet services giant Naver. Naver has agreed to pay over $600 million in cash and stock to buy Wattpad, a press statement from the company notes.

The acquisition of Wattpad is strategic to Naver and will see the popular story publishing site aligned with Naver’s own Korean-focused publishing portal Webtoon. Together, Wattpad and Webtoon will have a global monthly audience of 160 million people, Naver says.

Upon the completion of its sale, Wattpad will continue to be headquartered in Canada where it’s stayed since it was founded in 2006. It’ll continue to be led by its co-founder and CEO Allen Lau.

The Wattpad acquisition is expected to be completed in the second quarter of 2021.