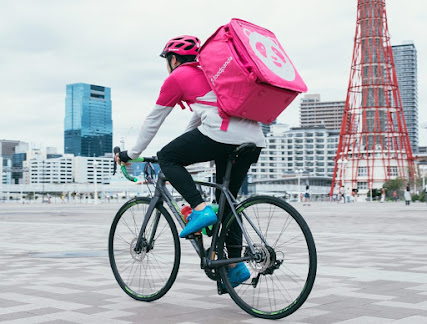 If Korean regulators hadn’t demanded Delivery Hero to sell its Korean unit, the company would have gotten hold of Woowa, which is the biggest player in the country’s food delivery market, plus its own big delivery operations in the country and largely dominated the market.

In a blog post, Delivery Hero has said that it’ll divest its current South Korean business which operates under the “Yogiyo” brand. After that, it’ll proceed to acquire Woowa which is the biggest food delivery app in the country.

The $4 billion deal to acquire Woowa represents one of the biggest deals to come out of South Korea’s tech industry. Delivery Hero will buy 88% of Woowa upfront then acquire the remaining 12% over four ensuing years on vesting terms.

The acquisition is expected to be completed next year.

China’s Zuoyebang Scores $1.6B Round