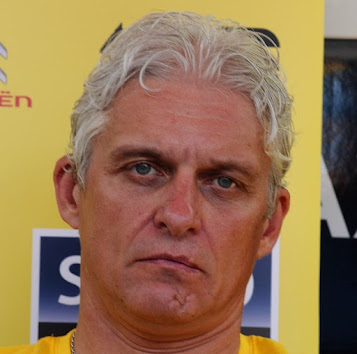 Oleg Tinkov, a Russian billionaire businessman, will pay a $500mn+ penalty to settle tax fraud charges filed against him in the US. As part of the settlement, he pled guilty to filing a materially false tax return and agreed to pay the sizeable penalty.

A year and several months after he was charged, Tinkov has pled guilty and reached a settlement to apparently put the case behind him. He’ll pay no less than $507mn in a mix of taxes, interest, and penalties, according to a statement from the US DOJ.
Notably, Tinkov was liable to pay about $250mn in taxes had he not concealed the assets in 2013, the DOJ says, but now, he’ll have to pay double that and even more, although it’s noteworthy that his net worth has soared from the $1bn ball-park in 2013 to nearly $8bn now, per Forbes.