Yesterday on Thursday was the day one of the most anticipated IPOs of this year came to fruition. It was the day Robinhood, the popular stock and crypto trading app, unveiled its filing for an IPO. The trading app has had many eyes on it since it began making waves circa 2017 and more so in the past year, especially for its role in the “meme stock” saga. 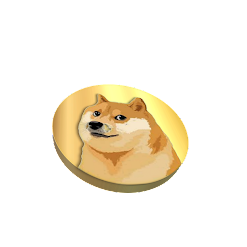 Interestingly, the “meme” cryptocurrency Dogecoin makes up a great deal of cryptocurrency traded on Robinhood’s platform. It was in fact disclosed as a risk factor in the SEC paperwork, where it’s stated that Dogecoin made up 34% of Robinhood’s crypto transaction-based revenue in Q1 2021 and poses a risk to its business if interest in the meme coin falls.

It must be fun times when a digital currency created as a joke ends up in serious SEC paperwork. From our findings, it’s in fact the first time that Dogecoin has popped up in an SEC filing. 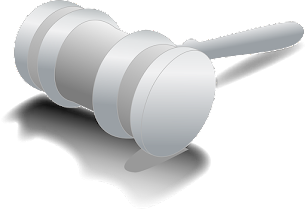 Robinhood seems like a startup that moved too fast and broke things in regulated markets and is facing significant litigation and fines for that, despite some good money made anyways.

Now, the maturing Robinhood is investing much to build out needed compliance and customer service infrastructure at a high cost, such that its operating expenses rose 246% to $945 million in 2020 and $463mn in Q1 2021.

As of March end, Robinhood had 18 million monthly active users and 8 million daily, down from a peak of around 20 million and 10 million respectively. In Q1′ 21, customers pulled out a total of $4.1bn from its platform, representing 5% of overall assets under custody.