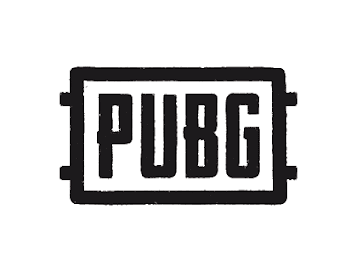 Krafton (formerly Bluehole), the South Korean developer of the hit game PlayerUnknown’s Battlegrounds (PUBG), has cut down the size of shares it’s selling in its initial public offering on the Korean markets. It’s cut down its target from the equivalent of $5bn at the top range now to $3.8bn, ending a bid for what could have been the biggest IPO in South Korea.