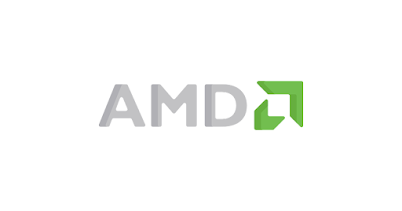 Chip giant AMD has secured unconditional approval from the European Union for its proposed $35bn takeover of chip rival Xilinx, clearing the way for the deal to go through. The EU’s antitrust union gave the approval stating that it had not found any issues with the deal after a preliminary review.