Markets: IAC Spins Off Vimeo As A Separate Public Company 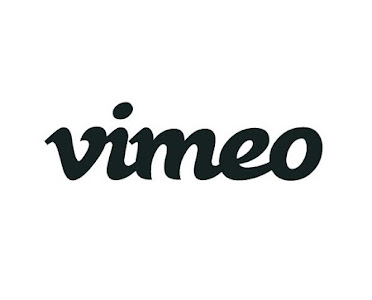 Internet conglomerate IAC has completely spun off one of its prized properties, video site Vimeo, into a separate publicly-traded company. The deal was completed five months after IAC announced its intent to spin off the video site.

Deal: Amazon To Buy MGM Studios For $8.5B