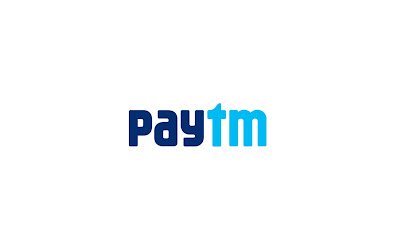 Paytm, India’s foremost fintech startup, has filed for a big IPO on the country’s domestic exchanges. According to draft papers filed with India’s market regulator on Friday, the company is planning to raise up to 166 billion rupees ($2.2bn) in an initial public offering.

Half of the money Paytm plans to raise from its IPO will be from selling new shares to add to the company’s coffers while the other half will be from existing shareholders selling stakes.
Share this...