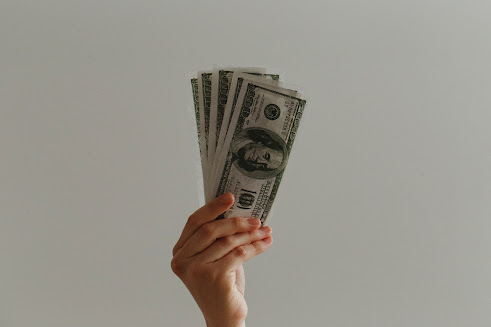 MindTickle, a sales software startup, has announced that it’s raised $100 million in a new round of equity and debt which was led by SoftBank Vision Fund 2, with participation from existing backers Qualcomm Ventures, NewView Capital, Norwest Venture Partners, and Canaan. The new round brings the total of equity and debt financing raised by MindTickle to nearly $200 million and is said to place the company’s valuation at about $500 million.

MindTickle says it’ll use its new capital to accelerate global operations and better invest in product development. The company operates a software-as-a-service (SaaS) platform made for salespeople that enable enterprises to interact with their customers to drive revenue growth. According to MindTickle, over 200 enterprises have adopted its platform including more than 40 of the Fortune 500 and Forbes Global 2000.

MindTickle raising money from the SoftBank Vision Fund is a notable one given its status as one of the biggest investment funds globally. Before now, San Francisco-based MindTickle was backed by investors including Accel, New Enterprise Associates, and Qualcomm Ventures, which is the corporate venture arm of semiconductor giant Qualcomm.

Backed by $100 million in new capital, most of which fall on the equity side, MindTickle will work to expand its business and has hopes of ending this year with a $30 million annual run rate.