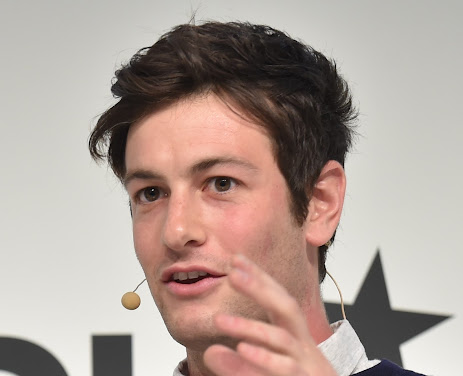 Oscar is closing 2020 with the $140 million round amid reports that the company is aiming for a public listing next year.

The new round brings the total amount of funding raised by Oscar to over $1.6 billion. The valuation that came with it wasn’t disclosed.

Oscar sells different tiers of insurance plans, both for individuals and families, offering benefits including a network of physicians and hospitals to choose from, 24/7 telemedicine visits, and direct scheduling with health providers.

Oscar was founded eight years ago by a group of entrepreneurs including Joshua Kushner, who also co-founded the multi-billion dollar venture capital firm Thrive Capital. Kusher serves as the company’s Executive Chairman while another co-founder, Mario Schlosser, serves as its CEO.