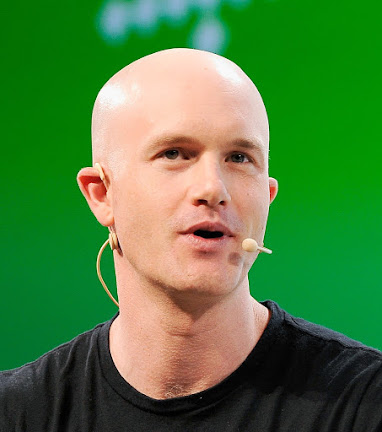 The popular crypto exchange Coinbase has announced that it’s confidentially submitted a draft registration statement for an initial public offering (IPO) with the SEC, paving the way towards a landmark win for the cryptocurrency industry as a result.

With a draft statement submitted, an IPO is likely near and would see Coinbase become the first major crypto exchange to be publicly traded.

That Coinbase is now looking to go public isn’t surprising, given that the eight-year-old company has raised over half a billion dollars in venture funding over the years and was valued at $8 billion from its last financing round.

With a stellar year for crypto exchanges that’s also seen the popular cryptocurrency Bitcoin hit an all-time high, it seems like a very suitable time for Coinbase to be calling for the public markets.

Founded in 2012, Coinbase got in early on the crypto boom and rose to become one of the world’s biggest exchanges for cryptocurrency. With its success, the company, yet still private, is known to have annual revenues of over $1 billion.

With its public offering imminent, Coinbase is set to mark one of the major public listings from the tech industry next year.