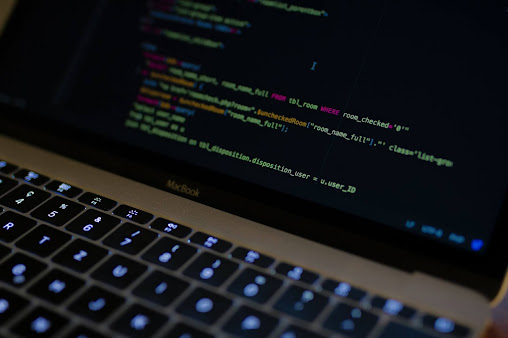 PingCAP, the software company behind the open-source distributed database TiDB, has raised $270 million in Series D funding led by GGV Capital, Access Technology Ventures, Anatole Investment, Jeneration Capital, and 5Y Capital, with participation from the likes of Coatue Management, FutureX Capital, Matrix Partners China, and Kunlun Capital. The new fundraise brings the total amount of outside funding raised by PingCAP to over $340 million.

The new funding for PingCAP marks it as one of the most funded open-source software startups globally. It’s more impressive given that PingCAP was founded just five years ago.

PingCAP launched in 2015 with TiDB, the “Ti” standing for “Titanium” in reference to the exceptionally strong metal. It’s an an open-source distributed database based on the NewSQL system and also compatible with the more popular MySQL.

So far, TiDB has been adopted by more than 1,500 companies globally, among them the payments company Square, e-commerce company Shopee, the Indian ticketing platform BookMyShow, and the Japanese payments firm PayPay.

A large $270 million single round for PingCAP signals very strong business prospects for the company. With its new funding, PingCAP, which is based out of the city of San Mateo, California will continue to drive its growth and expansion plans.