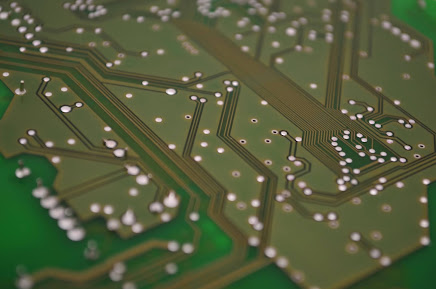 Nuvia, a chip startup co-founded by Apple veteran Gerard Williams, has definitely set its place as one of the fast-rising successes of the semiconductor industry in recent years. Founded just in 2019, it took only two years to reach a big exit with a $1.4 billion sale to chipmaking giant Qualcomm that was agreed to in January.

Now, Qualcomm has officially closed its agreed acquisition of Nuvia and absorbed the company, it’s announced. The sale has seen Nuvia’s Co-Founder and CEO Gerard Williams, a chip design legend in his right, take on a new role as SVP of Engineering at Qualcomm.