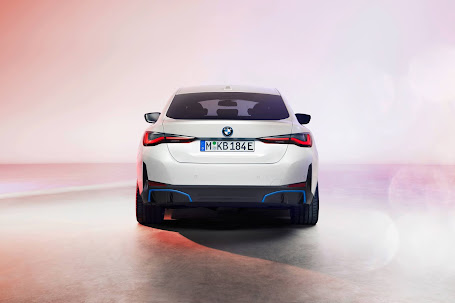 In a move signaling its increasing commitment towards electrification, German luxury carmaker BMW has unveiled what’s its first all-electric sedan, the BMW i4, that’s scheduled to hit the roads by the end of this very year.

BMW first teased the all-electric i4 concept at the digital-only Geneva Motor Show last year and has now unveiled a production version that closely matches that concept. The i4 is an electric car that’ll come in different versions with the highest having a range of around 300 miles and power of around 390kW (roughly 530 horsepower), BMW says. 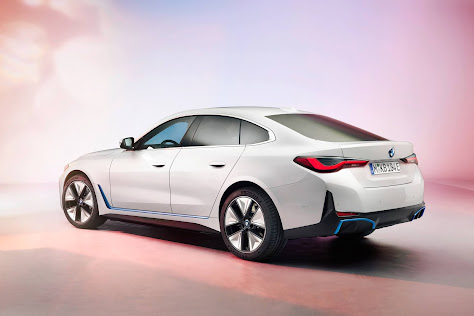 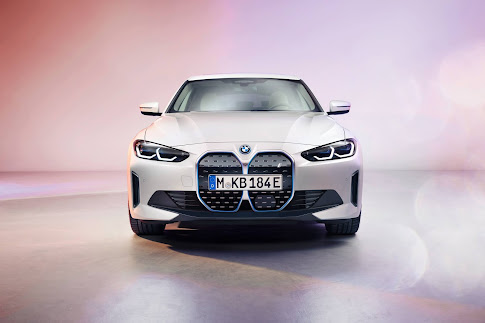 BMW’s i4 series will be the new poster child for the carmaker’s renewed push into electric cars after it saw significant success with the quirky i3 which has sold over 165,000 units.