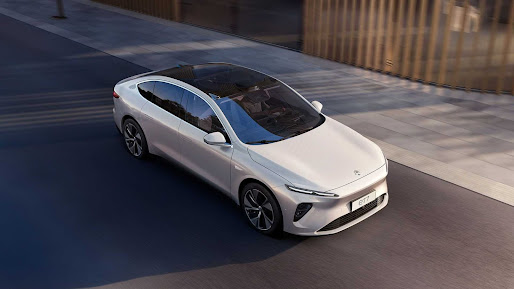 The Chinese electric carmaker Nio has unveiled what is its first electric sedan, named ET7. It represents the fourth flagship electric car unveiled by Nio and is expected to enter into production by 2022.

The Nio ET7 is based on the Nio ET Preview concept unveiled in 2019.

By look, the Nio ET7 is a sleek, premium-looking sedan. It has features including; 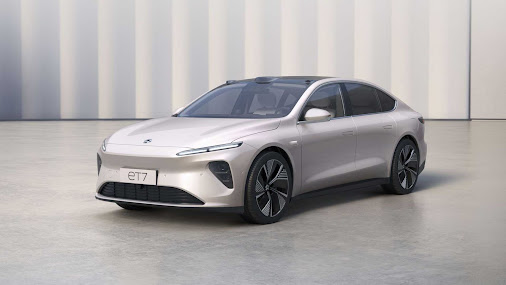 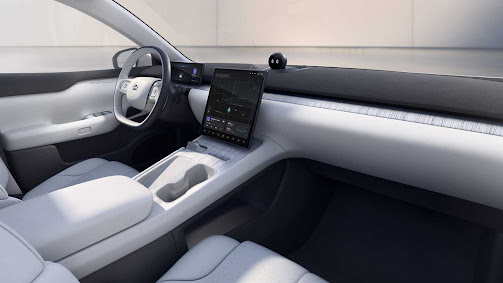 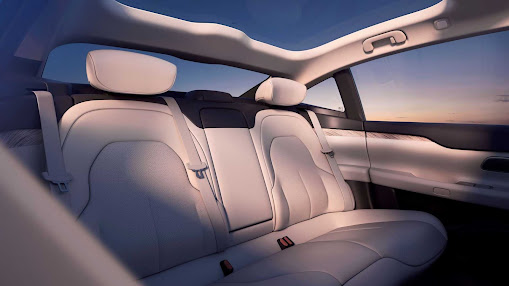 A bigger 150 kWh battery option with over 1,000 km (620 miles) of range is planned for later in the future, this option to be made possible with the use of solid-state cells in batteries, Nio claims.

Nio has unveiled its fourth vehicle planned for production at a time when the company is benefitting from significant positive sentiment by investors that’s sent its stock soaring high. The company’s shares rose over 11-fold in 2020, giving it a current market cap of over $90 billion.

Now, with the unveiling of a new vehicle and particularly its first electric sedan, the positive sentiment towards Nio could rise further and increase the company’s fortunes.