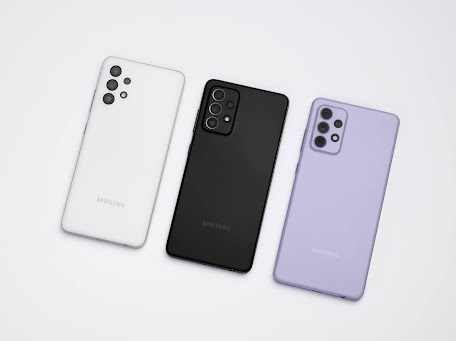 As expected regularly, Samsung has unveiled the latest addition of smartphones to its product lineup and this time to the Galaxy A series of mid-range premium smartphones. It’s unveiled three new smartphones – Galaxy A52, A52 5G, and A72.

Samsung unveiled the new Galaxy A phones at the Unpacked event usually held by the company, following an earlier one in January where it unveiled the Galaxy S21 Series. 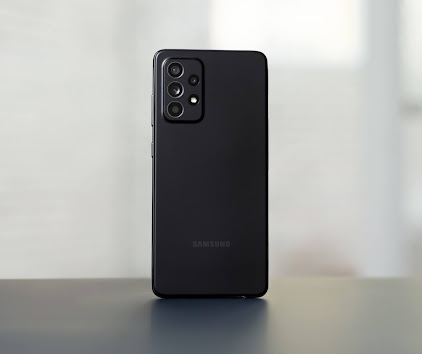 The Galaxy A52 is a glossy smartphone with a 6.5-inch, Super AMOLED display and high-resolution cameras of 64MP at the rear and 32MP at the front. It sports a 4,500 mAh battery that Samsung says provides up to two days of battery life for the smartphone.

Other features of the A52 include:

The A52 5G is basically the A52 stepped up with support for 5G connectivity and unveiled by Samsung at a time of increasing adoption of 5G technology worldwide. South Korea where Samsung is based is a hotbed of 5G connectivity claimed to have 11 million 5G subscribers as of November 2020 and nearly 13 million by January 2021.

With Korea’s reported 5G stats, it’s then no surprise that Samsung has set its place as one of the major smartphone makers offering 5G connectivity with its gadgets as it has proven further with the A52 5G.

The A52 5G is almost exactly the same as the A52 but for its 5G support. The rare difference between it and the usual A52 is its 120Hz display refresh rate compared to 90Hz for the usual A52. 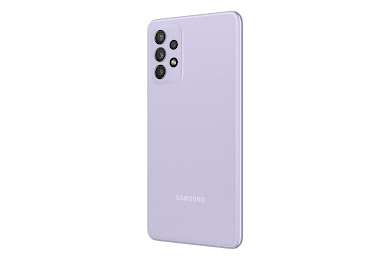 The Samsung Galaxy A72 is a glossy smartphone just like the A52 and is similar in look to it. It differentiates itself with features like a 6.7-inch, Super AMOLED display compared to 6.5-inch for the A52 but has the same camera build as the A52 with a 32MP front camera and 64MP rear camera.

The A72 has a 5,000 mAh battery that Samsung says lasts for up to two days of usage after a full charge and has fast charging capability. Other of its features include;

As you can see, the A72’s features are very similar to that of the A52. For the looks, it comes in official violet, blue, black, and white colors just like the A52 and A52 5G.

The A72 is priced at €449 in Europe, translating to around $535. Official US pricing for it hasn’t yet been revealed.