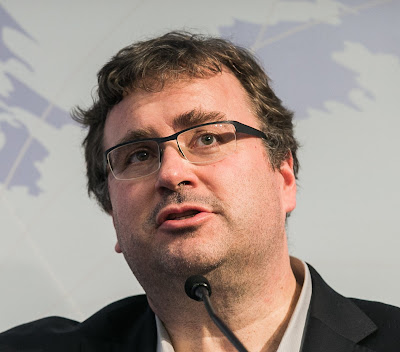 The formidable duo of LinkedIn founder Reid Hoffman and Zynga founder Mark Pincus have moved to launch their fourth special-purpose acquisition company (SPAC), even at a time when new SPAC launches have cooled down due to an accounting crackdown from the US SEC.