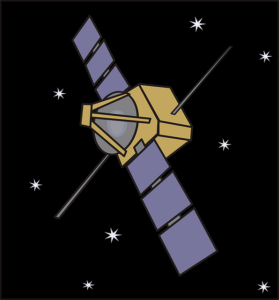 Rocket Lab (NASDAQ: RKLB), a space launch company, has continued its acquisition spree with its third purchase in three months. This time, it’s acquiring SolAero Holdings, a company that makes solar cells and panels to power satellites in outer space. Rocket Lab will pay $80mn in cash to buy SolAero, a solid exit for the two-decade-old company that doesn’t seem to have taken VC funding at any point in time.

This acquisition is a strategic one for Rocket Lab. In a bid to expand its business outside just space launches and become a “vertically integrated” space company, Rocket Lab is acquiring companies that provide services crucial to the space launch industry. In October, it bought Advanced Solutions, a provider of simulation and testing software for space missions; in November, Planetary Systems, a company that makes spacecraft separation systems; and now SolAero, a maker of solar panels for satellites.

Rocket Lab wants to be an end-to-end provider for all the processes involved in launching satellites into orbit. Expanding its product portfolio is crucial to achieving that goal. SolAero’s solar panels are critical to feeding satellites power in outer space, such as NASA’s Ingenuity robotic helicopter flying on the planet Mars, for which SolAero provided solar panels.

Rocket Lab’s stock (NASDAQ: RKLB) closed up 0.5% on Wednesday. The company has a market capitalization of near $6bn.