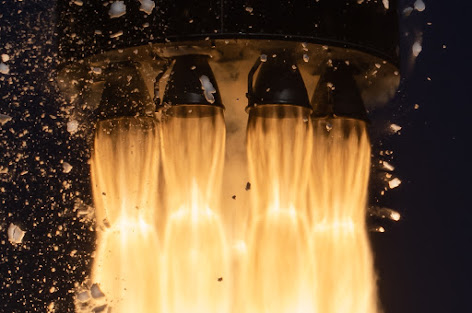 As usual, new weeks bring new SPAC merger deals and this new week has brought two new merger announcements, this time from the space industry. They are Rocket Lab, a well-known small satellite launch service provider, and Spire Global, a startup that specializes in the tracking of global data sets, e.g. maritime and aviation patterns, with the use of satellites in orbit.

Rocket Lab’s merger deal will hand it over $320 million of cash held in trust by Vector Acquisition, plus a $470 million private-investment-in-public-equity (PIPE) round committed by investors including Vector Capital, BlackRock, and Neuberger Berman.

With the investors buying shares at $10 each, it implies a $4.1 billion valuation for Rocket Lab, 5.4x the satellite launch provider’s projected revenue for 2025.

Following the completion of its merger, Rocket Lab will continue to be led by its Founder and CEO Peter Beck, and will be getting a new board member who’s Alex Slusky, the founder and CEO of Vector Capital.

Rocket Lab’s announcement of an agreed SPAC merger deal came along with its unveiling of plans for a new larger, reusable rocket named Neutron, which is pictured below. 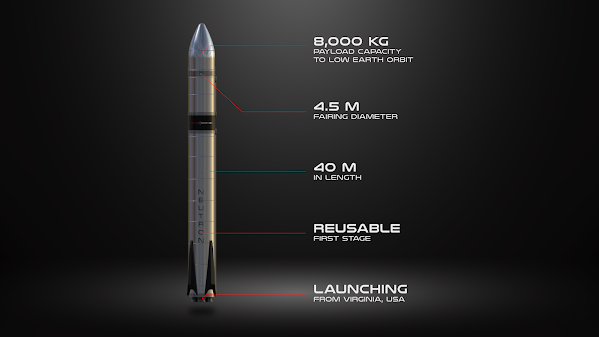 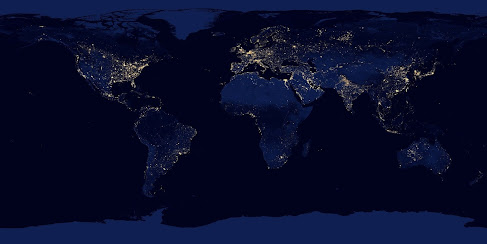 Spire Global is a San Francisco-based startup whose business deals with analyzing and gathering data sets with a constellation of orbiting nanosatellites, over 100 in its case. It gathers data such as maritime, aviation, and weather patterns and then offers access through a “Space-as-a-Service” platform marketed towards aerospace and defense customers.

Spire Global has agreed to merge with NavSight Holdings Inc. (NYSE:NSH) in a deal that values it at $1.6 billion. The merger will hand over to Spire Global $230 million of cash held in trust by NavSight Holdings, plus a $245 million PIPE round committed by investors including Tiger Global Management, BlackRock, Hedosophia, and real estate tycoon Barry Sternlicht.

For its agreed merger, Spire Global’s existing stockholders will retain 100% of their equity holdings in the combined company at its trading debut. The company’s merger is expected to close in summer of this year.

For Rocket Lab, the satellite launch provider’s SPAC merger is expected to be completed in the second quarter of this year.