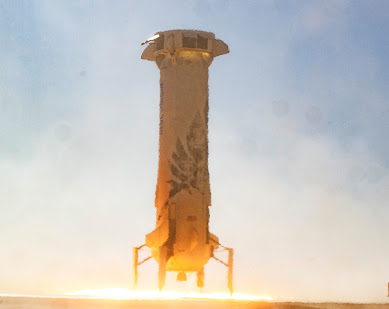 A seat on a planned short space trip by Blue Origin, the aerospace company owned by Amazon’s Jeff Bezos, has been auctioned off for a large amount – $28mn. That emerged as the winning bid from a group of 7,600 people across 159 countries.