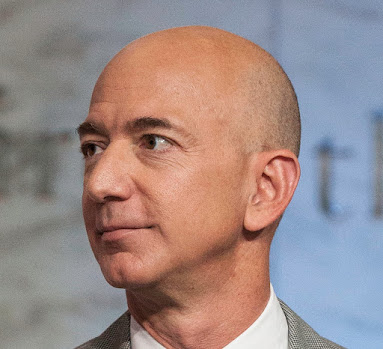 A group of investors including Amazon founder Jeff Bezos and famous Canadian rapper Drake have contributed to a large funding round for a sports media startup delivering widely-watched content to fans on social media. That startup is Overtime, which’s announced the closing of an $80 million Series C round.