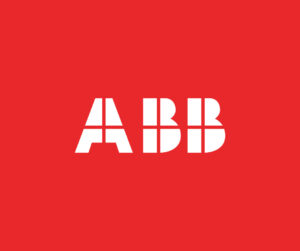 ABB has also agreed to return $145mn to Eskom in a separate case filed by South African prosecutors in addition to the $100mn it returned in 2020.

ABB is facing additional prosecutions in Germany and Switzerland, and they’re all intertwined; the U.S. Justice Department agreed to credit up to one-half of the $315mn criminal penalty against ABB to any penalties the company pays to authorities in South Africa, Switzerland, Germany, and the U.S. SEC within 12 months. That implies ABB’s $75mn penalty to the SEC may be credited against the company’s penalty to the U.S. Justice Department.

Alongside the $75mn fine, the U.S. SEC ordered a $72mn disgorgement for ABB but deemed it satisfied by the company’s previous reparations to Eskom.

ABB is one of the world’s biggest industrial engineering and technology firms, operating in around 100 countries and employing over 100,000 people. The company reported a $4.5bn net income on $30bn in revenue in 2021.

Was the crime worth it?

Prosecutors said ABB received a $160mn contract from Eskom and funneled $37mn of it as subcontracting payments to the official that awarded the contract, meaning it collected a net $123mn. The company has received a $315mn penalty from the U.S. Justice Department and $75mn from the U.S. SEC and will hand over $200mn back to Eskom. The fines are considerably greater than the sum ABB got from the contract, so it seems not worth it, but note that ABB has received several other contracts from Eskom, the inner workings of which are up for speculation.