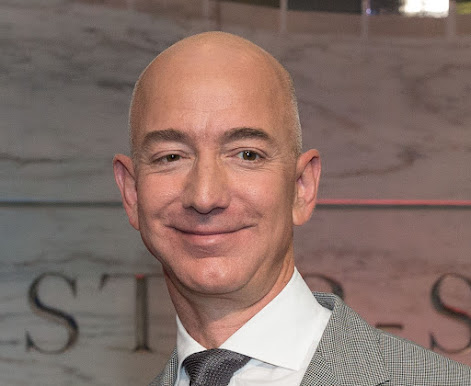 Amazon is in talks to acquire the podcast network Wondery in a deal that’ll value it at over $300 million, the Wall Street Journal reports, whereas the report comes on the heels of previous reports that said Apple was also looking to buy Wondery.

Wondery is known to be the world’s largest independent podcast publisher after big names like Gimlet Media, Parcast, and The Ringer got snapped up by Spotify. According to the Journal, Wondery’s revenue is expected to top $40 million this year, with about 75% from advertising and the rest from licensing deals and Wondery’s own premium podcast subscription service.

Wondery is an attractive target for bigger companies as it’s one of the few independent podcasting networks with a large standing that presents a possibly lucrative opportunity for companies looking to get into the nascent podcasting market by way of an acquisition.

Apart from Apple and now Amazon, the entertainment giant Sony is also reported to have considered acquiring Wondery.

Wondery was founded in 2016 by Hernan Lopez, a former executive at 21st Century Fox, who is notably now facing legal battles stemming from allegations of bribing soccer officials to win broadcasting rights during the time he worked at Fox. The company is backed by notable investors including Fox, Greycroft, Lerer Hippeau, BAM Ventures, and Powerhouse Ventures.