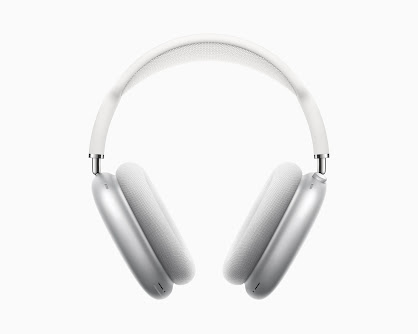 The tech giant Apple has introduced yet another gadget, this time new wireless headphones named “AirPods Max” which it touts as bringing “the magic of AirPods to an over-ear design with high-fidelity sound”. The new AirPods Max is one of the few headphones released under the Apple brand and is priced at $549.

The AirPods Max packs features including noise cancellation; a “Transparency Mode” that lets users simultaneously listen to music while hearing the environment around them; voice commands via Siri; and the ability to sense and pause music once the headphones are removed or when the user simply lifts one ear cup.

The AirPods Max is fitted with the powerful Apple-designed H1 chip. It provides battery life of up to 20 hours after a full charge, Apple says. 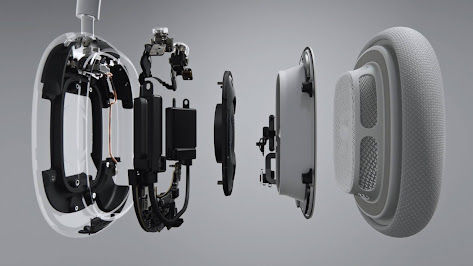 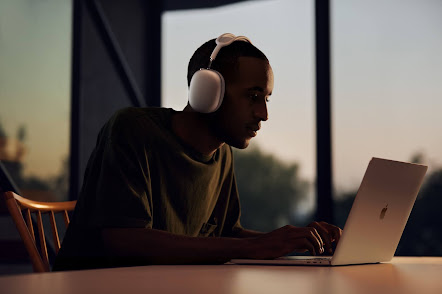 The AirPods Max have been made available for sale already, starting at $549. It’s more than double the cost of AirPods Pro ($249) and nearly four-times the cost of the basic AirPods ($159).

The release of the AirPods Max comes just about a month after Apple debuted two new MacBooks, a MacBook Pro and a MacBook Air, and about two months following the debut of the iPhone 12.