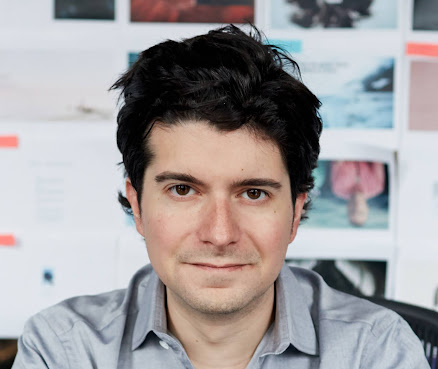 The web hosting company Squarespace is targeting an initial public offering in the first half of 2021 and has begun discussing plans with potential advisers and banks, Bloomberg reports. An imminent Squarespace IPO wouldn’t be surprising, given that the company has stayed private for 16 years going, wherein it’s raised nearly $300 million in venture funding.

Squarespace is backed by investors including General Atlantic, Accel, and Index Ventures. Notably, it has just a few outside investors who have participated in multiple funding rounds for the company.

Squarespace was founded in 2004 and bootstrapped for six years before receiving its first venture funding. The company’s last funding round came in December 2017; a $200 million investment from General Atlantic that valued Squarespace at $1.7 billion.

Squarespace is based out of New York and has over 1,000 employees. The company appointed its first Chief Financial Officer (CFO) this October, hinting at preparations for a public listing. Its CFO, Marcela Martin, was previously the CFO of the travel booking site Booking.com.