Squarespace Confidentially Files For An IPO 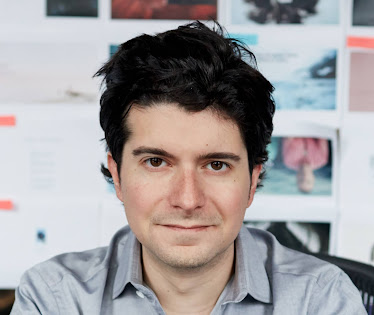 Just a few months after appointing its first Chief Financial Officer, the website building and hosting company Squarespace has said that it’s filed confidentially for an initial public offering (IPO). The company has confidentially submitted a draft registration statement for an IPO to the US Securities and Exchange Commission (SEC).

Squarespace was launched in its current form in 2004 and has remained in private hands ever since. Over the years, the company has raised nearly $300 million in venture funding, with most of that coming from a single $200 million secondary round that the company closed in 2017. That round came entirely from General Atlantic.

Squarespace is set to go public at a time when investor sentiment towards public tech companies has generally skewed positive. This year and the last have witnessed the debuts of hot tech companies like Affirm, DoorDash, and Airbnb that saw their shares soar high at market debut. It seems that Squarespace may be unto its own successful market debut.

Squarespace is one of the biggest web building and hosting companies globally. The company provides an easy way for individuals and enterprises to build and host content websites and e-commerce stores using pre-built templates and drag-and-drop elements.

Squarespace says it has over a million paying subscribers currently. With plans starting from $12 all the way to $40 monthly plus transaction fees, it’s safe to say that the company is generating healthy revenues. When it publicly releases its S-1 filing and which is expected soon, investors and the general public will get more insight into its business to make investment decisions.

SAP Buys Signavio, Reportedly For $1.2B